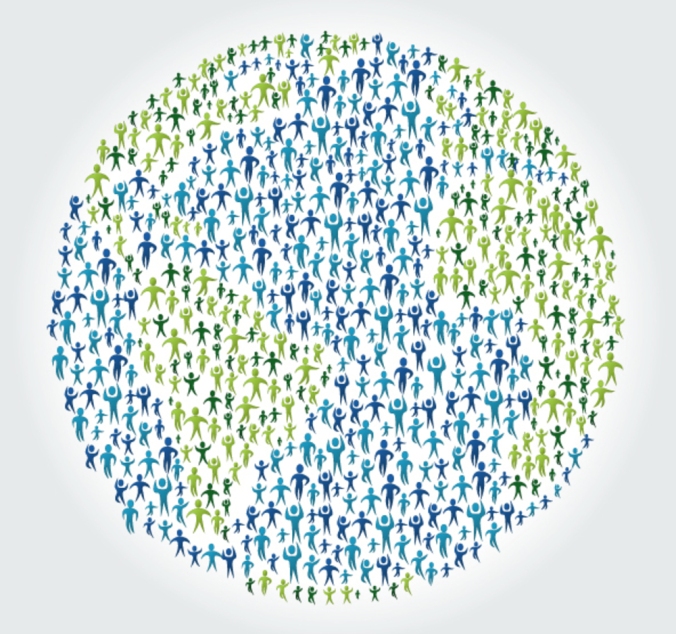 The Semitic languages – of which Arabic and Hebrew are the best known exponents – use a masculine-feminine system of grammatical gender in the same way that the western Romance languages do. However, while feminine singular nouns in Italian, Spanish and Portuguese often finish in -a, in Arabic -at (which is reduced to -ah or -a before a pause) is the characteristically feminine suffix. The guidelines are slightly different in Hebrew, where the general rule holds that nouns finishing in -a (ה-) are masculine while those finishing in -t (ת-) are feminine. There is an important difference in complexity between the Romance and Semitic languages as well; while the former assign gender only to nouns, adjectives, pronouns and articles, the latter extend grammar to the verb part of the sentence as well. This means that a speaker of Arabic will have to use a different form of a verb depending on whether he or she is speaking to or about a male or a female. Nonetheless, this is not a feature limited to the Semitic languages.

Just like Romanian, German famously employs a neuter gender. Masculine nouns in German often end with -ismus (corresponding to English -ism) while feminine ones frequently end with -ung (-ing), -schaft (-ship), -keit or -heit (-hood, -ness), and it is typical for neuter nouns to be diminutives ending in -chen or -lein. In addition, the neuter gender is used across most of Eastern Europe, as the Slavic languages all employ it. It used to be in widespread use all throughout Western Europe as well – it was a fixture of Latin – and seems to be a favorite of classical languags – Sanskrit uses three genders too.

The Germanic languages which are not German (or English) historically had the same three-gender system as the flagship language of their linguistic grouping; however their standard versions have more recently merged the masculine and feminine genders into a “common” gender. The neuter gender remains, creating something similar to the animate-inanimate classification system used in Basque and many Native American languages. In these latter languages distinguishing between animate and inanimate nouns doesn’t require analyzing the noun ending and is usually quite intuitive. In Ojibwe, inini (man) and inikwe (woman) are both animate, while waakaa’igan (house) and adopowin (table) are inanimate. Noun endings do become important when it comes to plurals – animate nouns are pluralized by adding a vowel plus -g while inanimate ones take a vowel plus -n.

Finally, there is one very important category of gender classification which we have not yet discussed – the genderless languages. From Bengali to Persian and from Japanese to Turkish, there are a significant number of languages for which identifying the grammatical gender of a noun just isn’t a problem. The best-known example of this category is probably the language that this blog is written in!